April Fools jokes can be a great way to draw attention and go viral. 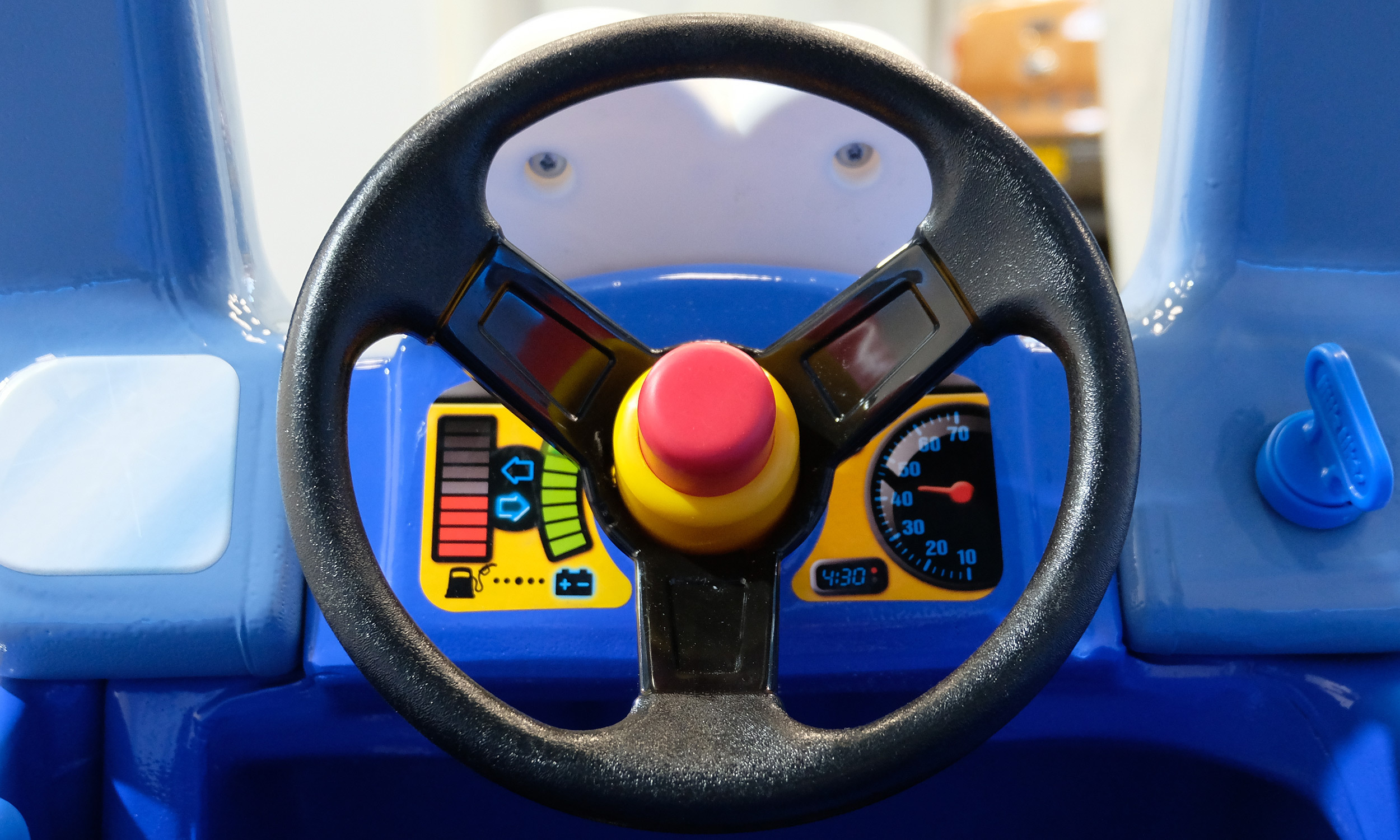 Knock Knock
The perfect set up to the perfect joke on April Fool’s Day is a great way to engage with your audience - who doesn’t like a laugh? One day a year people all over the world tell each other jokes and businesses are not the exception to the rule. Little Mesters have been having an absolute blast this year creating our April Fool’s marketing campaign, adding new customers and engaging with existing ones.

Who’s there?
Mike Brewer Motors have been laughing along with us, getting the whole team involved and bringing this project to life. Our April Fool’s Day project for Mike Brewer Motors included rebranding the well known Little Tikes push car for children. Our twist was to market it as a new range, new model like any other vehicle they get in.

See a sneak preview of the team putting in efforts to assemble and rebrand the car to the exclusive Mike Brewer Motors blues!

‍
Landing the punchline
The chance to own a one of a kind Mike Brewer Motors’ branded child’s push car is all yours. Any bid goes towards the charity Unicef UK in order to protect children from the crisis in the Ukraine. Proceeds will be match funded up to £1000 by Mike Brewer Motors! Bid online here

We’re here all week
April Fools jokes can be a great way to draw attention and go viral. If you don’t know where to start, get in touch! We’re Mesters, master crafters and we’re in the business of creating the perfect marketing laughter. 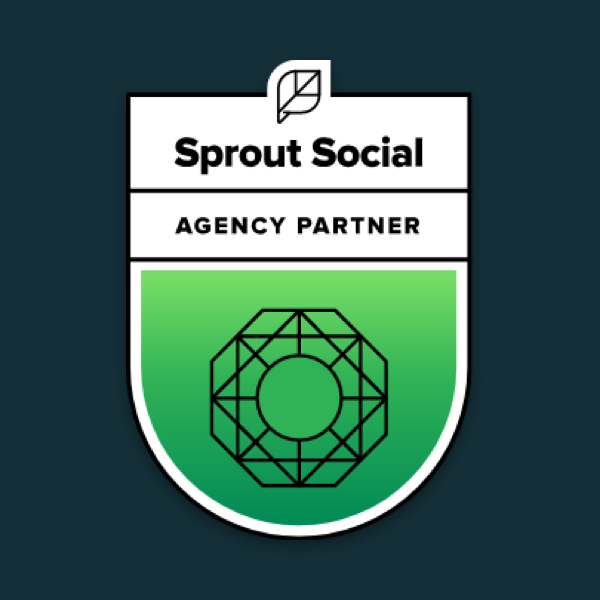 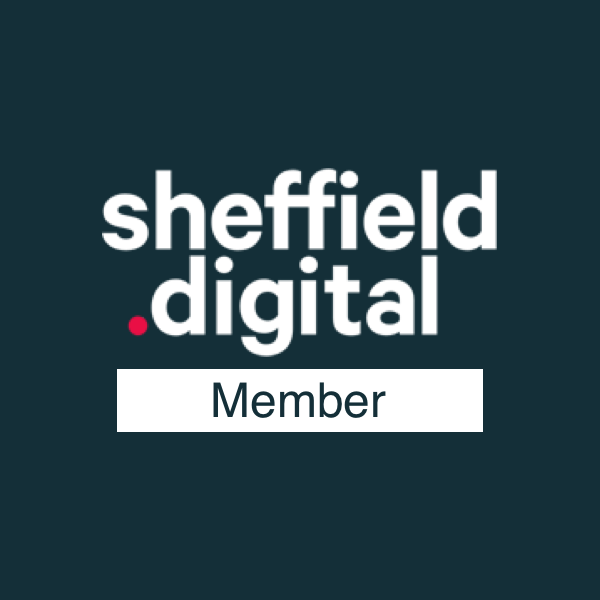